Freeze, Melt is our 6th studio album (which in itself is kind of hard to believe!?) and we felt like we wanted to explore taking a slightly different direction this time; Taking our sound into a new place and focusing less on traditional songs and more into creating different atmospheres and moods. It’s the kind of music that people can dive into, disappear for a while, and emerge 40 minutes later. Some of you might be familiar with our January Tape release from a few years back where Tim and I spent a week making instrumental soundscapes and long jams and released it on limited edition cassette. I think this album feels like a logical progression from that release, except with the whole band working on this one (and spending longer than a week obviously!)When I started writing songs for Freeze, Melt, I had just moved to Copenhagen and was finding my feet in a place where I didn’t really know anyone or speak the language. I think the songs were part of a process of working through that feeling of isolation and unfamiliarity. It was really a personal thing at the time, but strangely now the whole world has been experiencing isolation and disconnection for very different reasons. Hopefully, this music means something personal to you guys as much as it meant something personal to me in writing it. It’s been a labour of love for a good year and a half now, so we really hope you enjoy listening to it!–Dan 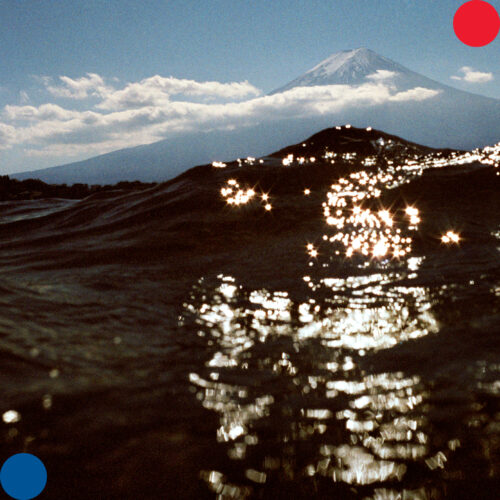 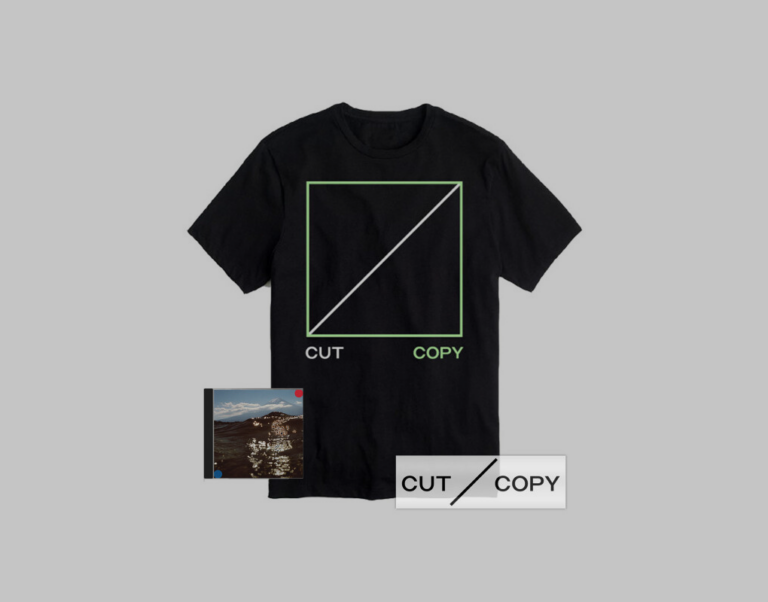